AudioControl, the industry leading designer and manufacturer of high performance mobile electronics, announced today that at the 2016 International CES Expo in Las Vegas, they will be introducing their new line-up of high-performance DSP matrix-processors, and their first ever full-range processing amplifiers. Additionally they will be unveiling a major update to the merchandising of their products, all to be unveiled on day one of CES 2016. All products have been directly influenced by leading installers throughout the USA and worldwide, to further push forward AudioControl’s mission of ‘Making Good Sound Great™’. 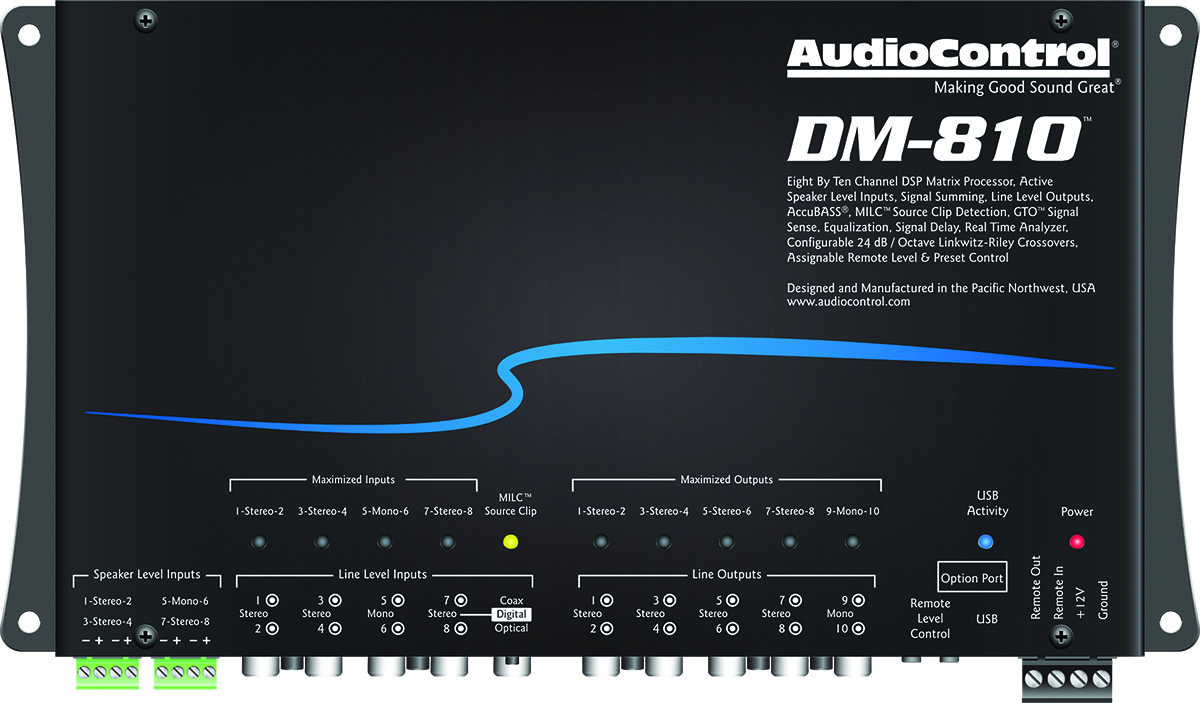 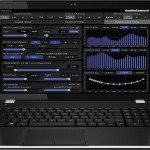 “Given our leading position in high performance factory-radio and after-market signal processing, our dealers have been asking us to complement our leading audio-processors by offering powerful AudioControl DSP processors”, commented Chris Bennett, AudioControl’s National Sales Manager of Mobile Electronics. “Our product engineering and software design teams collaborated together to bring to the market a completely new series of DSP performance processors with the smartest, most powerful DSP software to simplify and create the best user experience and entertainment performance in the market today for all cars”.

The new models initially feature two 4-channel models and feature over 200 watts RMS at 2 Ohms. The LC-4.800 and D-4.800 (The D-4.800 incorporates AudioControl’s new Smart-User DSP software platform) models have six/eight high-level speaker inputs that allow for signals to be summed directly into the amplifier. AudioControl has also included much of its signal processing technology including features of its popular LC2i, AccuBASS™ bass management, GTO™ Great-Turn-ON, as well as Linkwitz-Riley Crossovers and more. 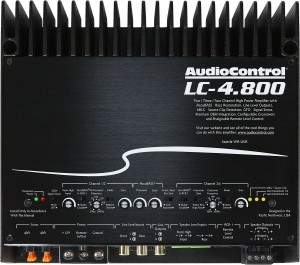 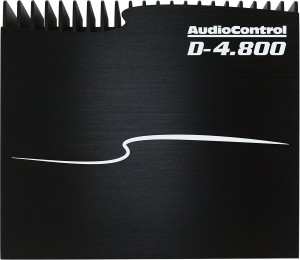 Bennett continued “Our dealers have been asking for the best in amplification from AudioControl and we have delivered a unique line up of new full-range amplifiers that will lead the way where the user truly wants to step up the performance and power of their audio system – Our new ‘LC Series’ and ‘D Series’ Amplifiers are truly ‘no ordinary amplifiers’ and the first in a range of AudioControl amplifiers unlike any other on the market today!”

AudioControl will be debuting all its new processors and Amplifiers at International CES 2016, Booth number 2112 in the North Hall.  All models are expected to start shipping early in 2016. All AudioControl products carry AudioControl’s 5-year limited warranty.