The SA-4140i SPL is a calibrated, full range, omni-directional test and measurement microphone for direct connection to iOS devices running iOS 6.1 or later. Using the AudioControl Mobile Tools app, you will be able to analyze the acoustics of any environment with high resolution and precision, using the processing power of your iPhone®, iPod® touch or iPad®. SA-4140i SPL makes set up of any sound processor a breeze, too, letting you see the acoustical spectrum and take action!

SA-4140i SPL features increased max SPL handling – up to 140 dB SPL. With its built in audio output, the SA-4140i SPL is also perfect for iPhone 7. Keep your iOS device charged during extending use by connecting the included AC adapter to the built in charging jack. 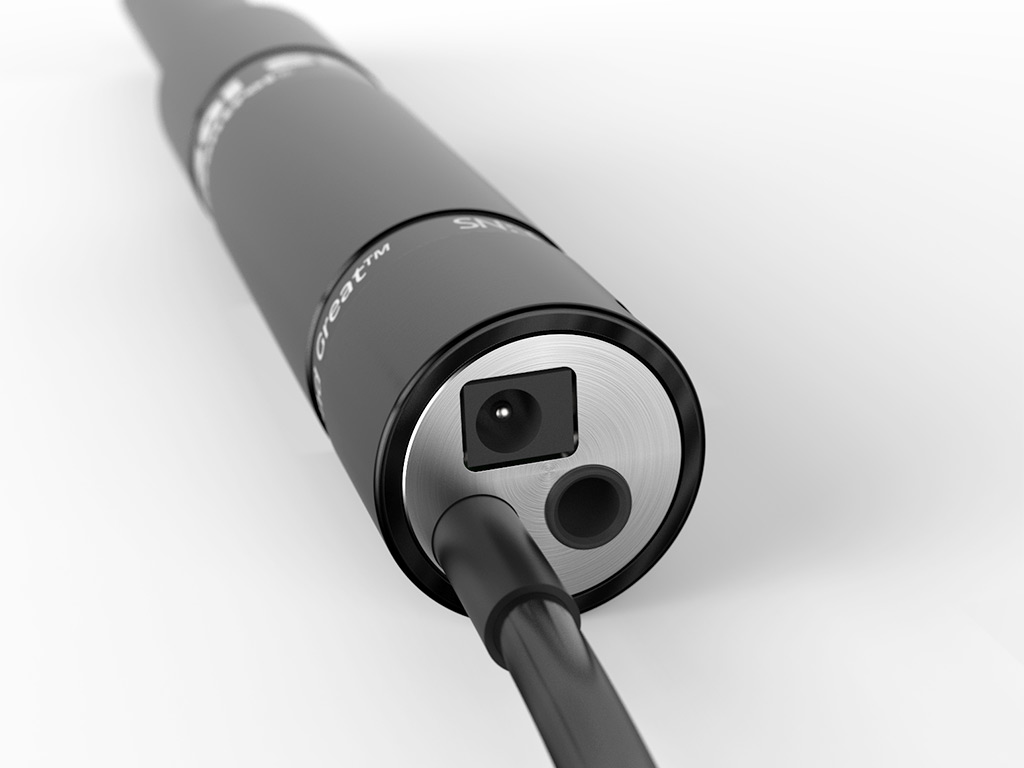 The SA-4140i SPL works perfectly with the iPhone 7 adding an audio output jack to send test tones and pink noise to your device under test. Next to the audio jack is a handy charging jack. Connect the included AC adapter to keep your iOS device charged during extended testing. 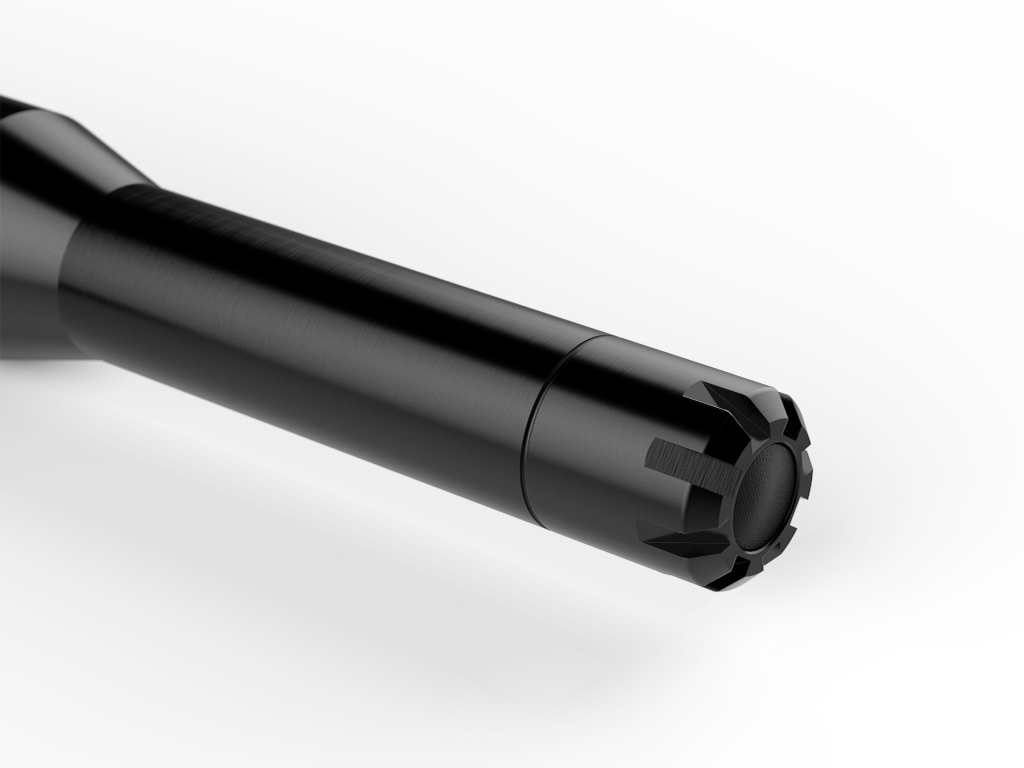 The 1/2″ nominal diameter microphone has been redesigned to minimize the effect of high-frequency diffraction for the flattest possible frequency response.

The included Mobile Tools app supports the full capabilities of the SA-4140i SPL microphone with five powerful modules, including RTA, FFT, SPL, Polarity and the proprietary DQ-61 Delay module. Mobile Tools is available as a free download on the App store. 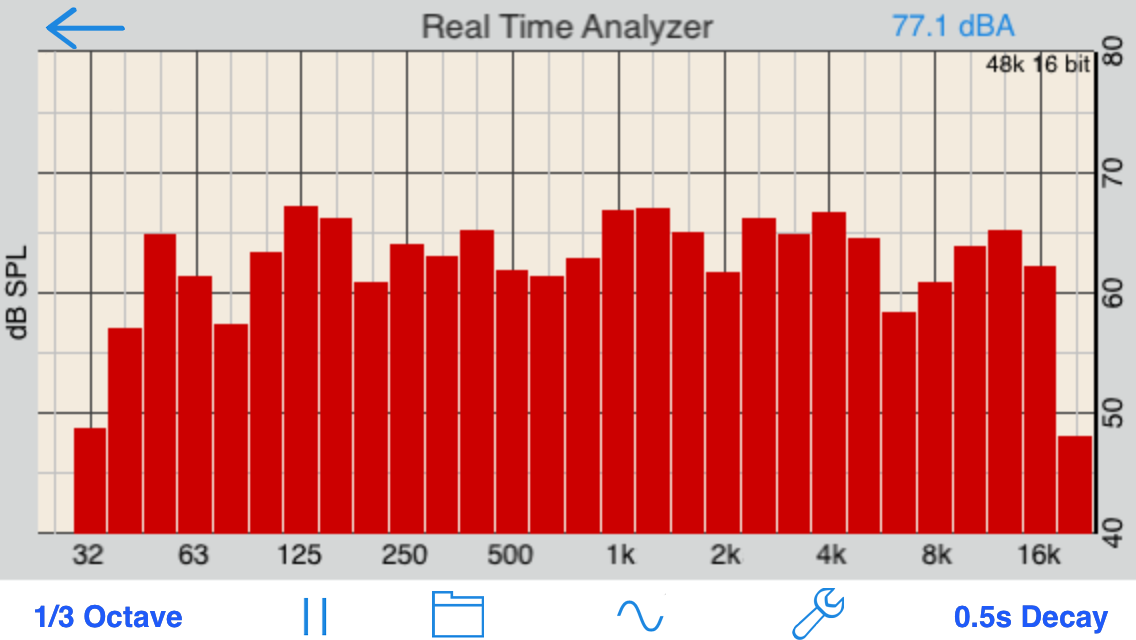 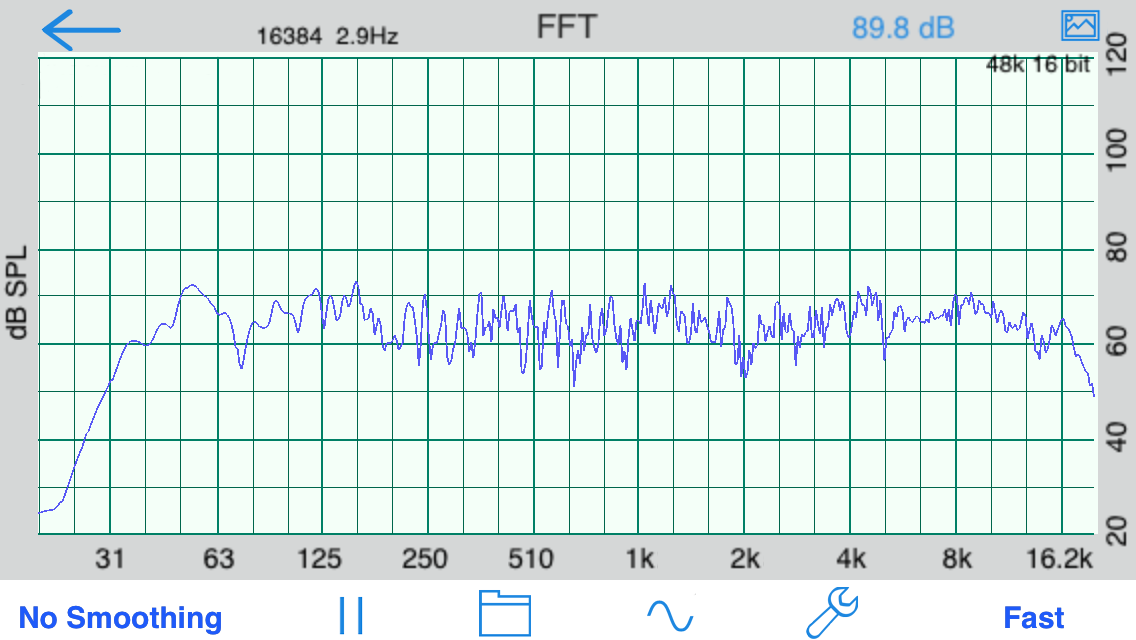 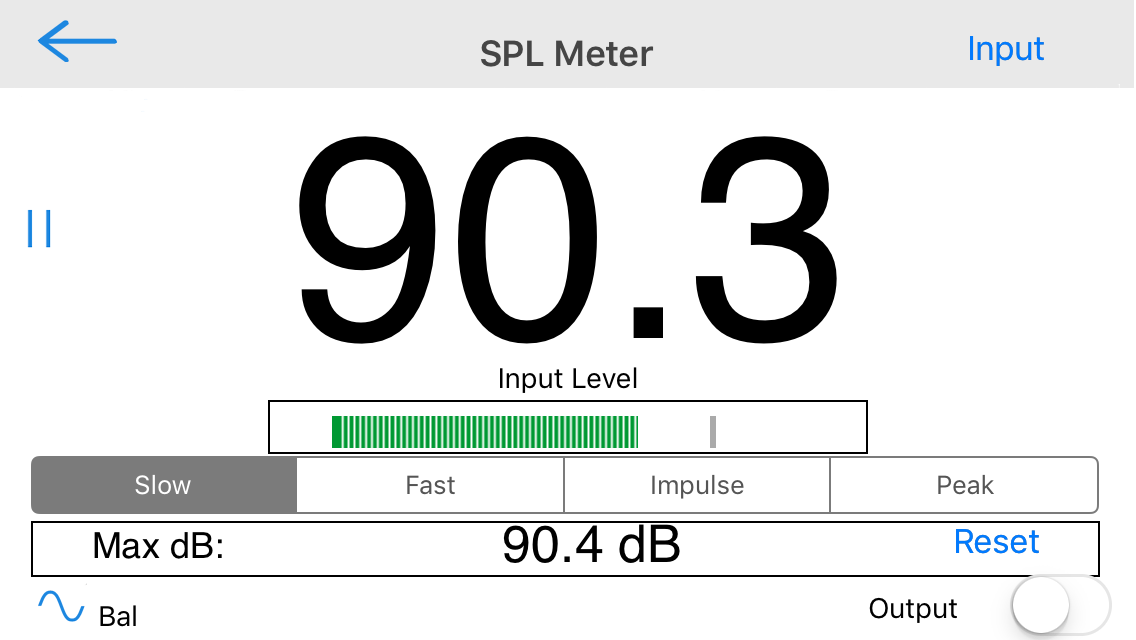 HAVE QUESTIONS ABOUT THIS PRODUCT? VISIT THE KNOWLEDGEBASE!
Shares