My Maestro processor or Concert receiver is on the network, but Dirac cannot find it!

For the Maestro X7 and X9 processors and Concert XR4 / XR6 / XR8 receivers press the Menu button on the front panel > select General Setup > scroll down to Control options and set to IP. 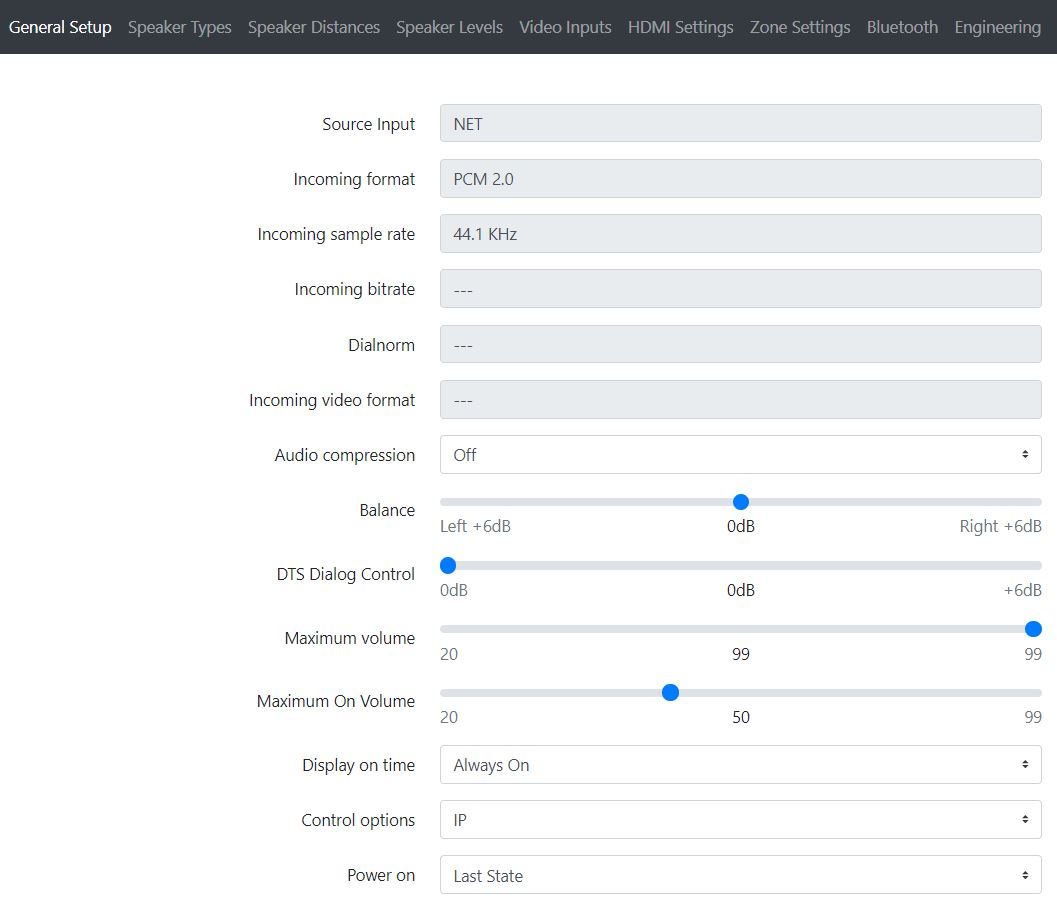 For the Maestro M5 and M9 processors and Concert AVR 7 and AVR 9 receivers, using the AudioControl remote: Select AMP > MENU >  GENERAL SETUP > scroll down to CONTROL > Select IP. You can also press the front panel Menu button and navigate the on screen menu using the front panel Input, Info, and Mode buttons. 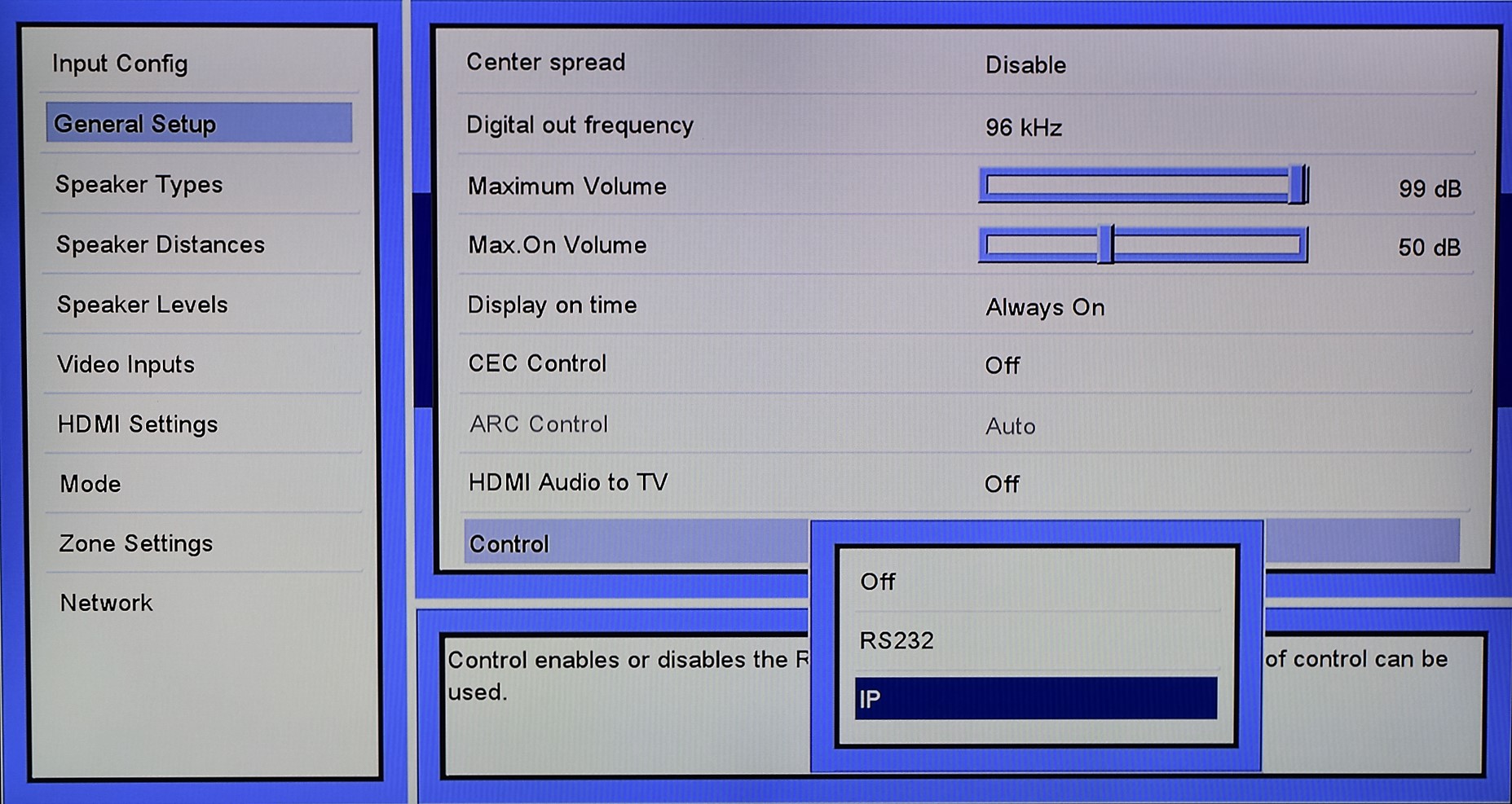 SPECIAL NOTE: If the system you are working on is using a Crestron, Control4, Savant, or other network connected processor you need to temporarily disconnect the control systems processor from the network while running Dirac. (see additional notes below for more information). After you have confirmed the Control setting is set to IP and you disconnected your control systems processor from the network, close down the Dirac software and power off the processor or receiver. Power the receiver back on, open the Dirac software and let it rescan for the processor/receivers IP address. This process usually resolves the connectivity issue. In some cases you may need to fully shutdown your computer and then reboot the network router as well.

Dirac should be able to locate the amplifier within about 60 seconds after launching the program. If it does not, then the computer is either not on the same network as the processor/receiver or there is another device on the network that is blocking communication.

Can you ping the unit’s IP address from the computer running Dirac? Easiest way to do this is via the Command prompt on the computer.

If you can’t ping it, confirm the IP address of the is in the same range as the computer running Dirac software.

If you CAN ping the unit, but Dirac still cannot connect, then there is another device on the network that is blocking communication between Dirac and the processor/receiver.

If there is an control system with a network enabled processor on the same network, such as Crestron, Control 4, Savant, etc…it could be the culprit. Since Dirac is technically a control system as well, having  two control systems on the network both sending commands to the same unit at the same time, they can cause network communication conflicts. Temporarily take the automation system off the network while running Dirac. Relaunch Dirac and scan again.

If they are hardwired to the same switch, but still no connection, bypass the switch and connect directly to the router.

If still no connection, Reset Receiver or Processor To Factory Defaults, reboot computer and router and try again.

If still no connection, call our tech support line at 425-775-8461 or contact us via email via contact page here.

Was this article helpful?
Yes No

Can't find the answer you're looking for?
Contact Support