The Director Model D4600 has the benefit of operating either as a standalone DSP amplifier or as part of a 3rd party control system from companies including Crestron, Savant, RTI or Control 4.

Power and Control at your Fingertips 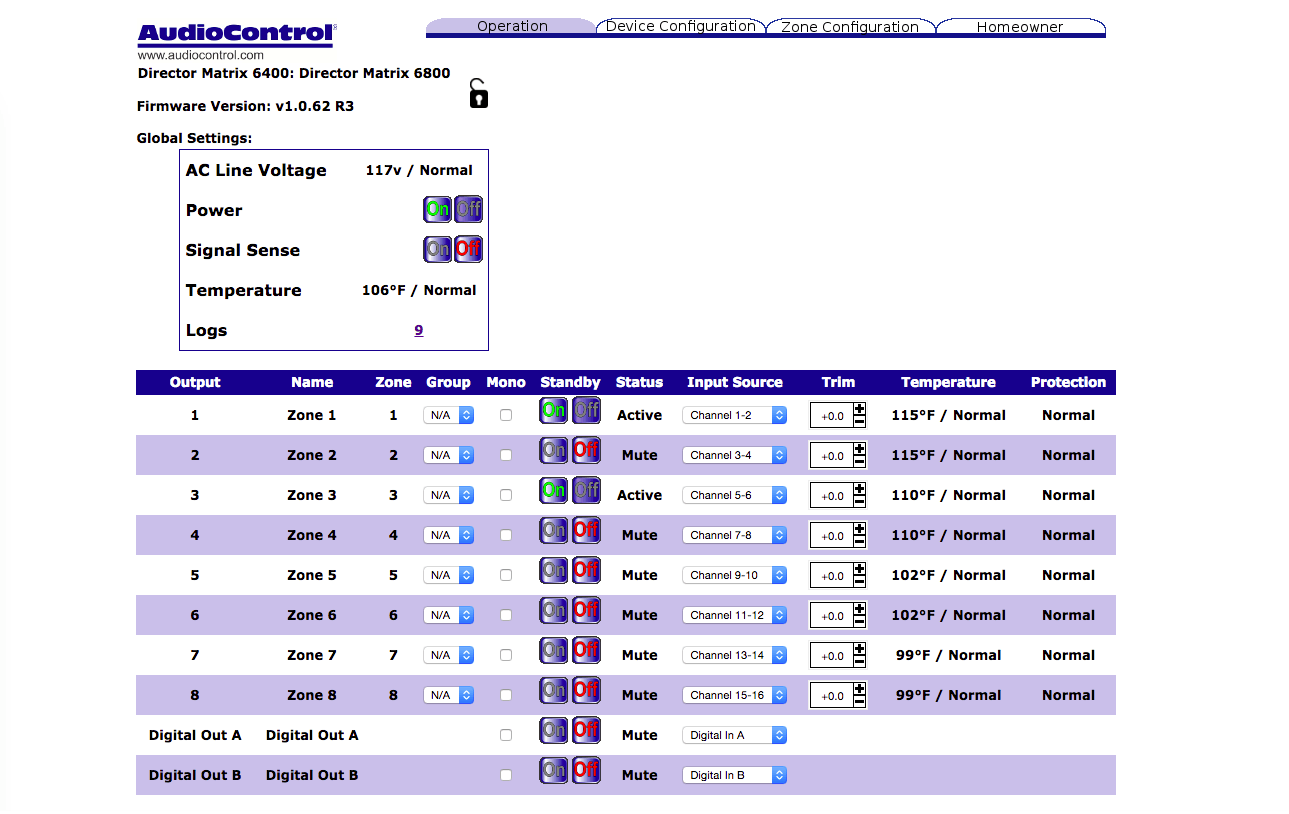 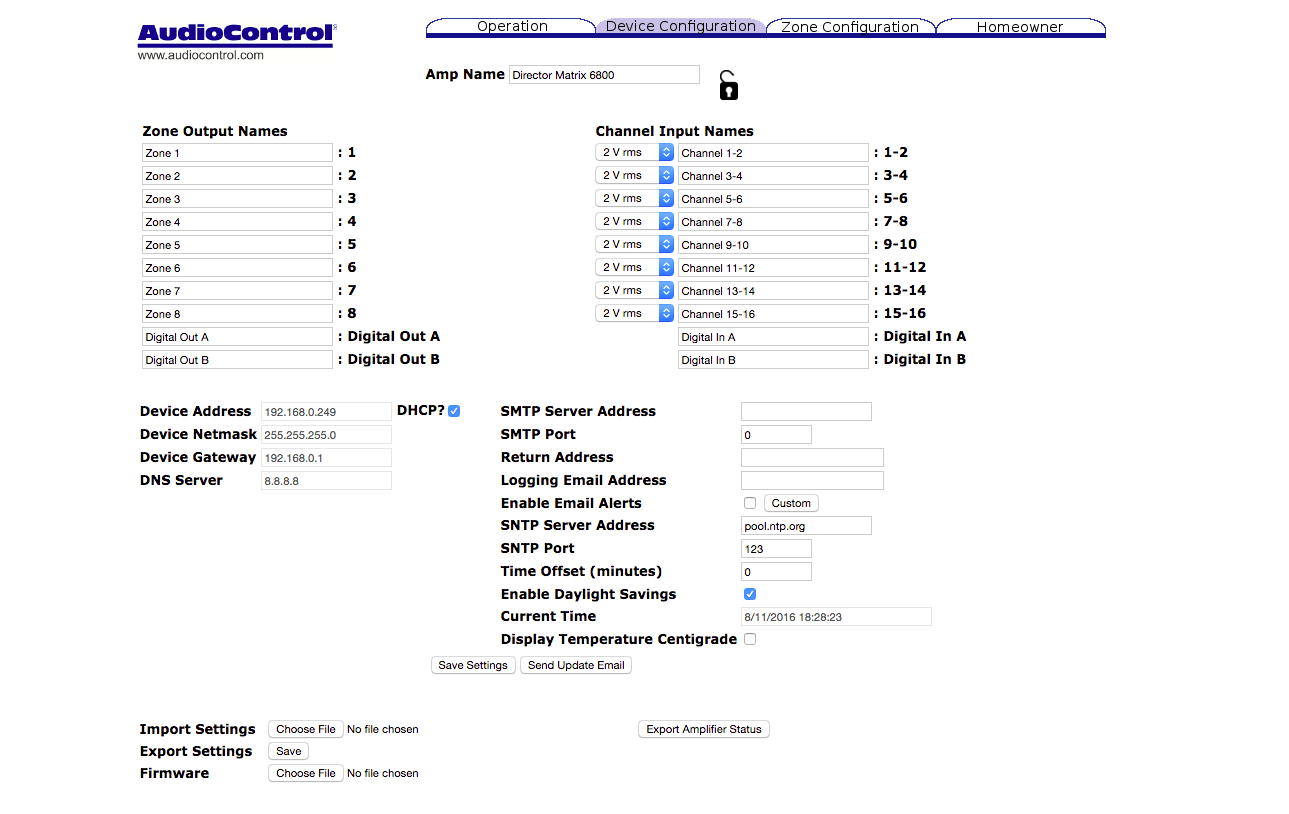 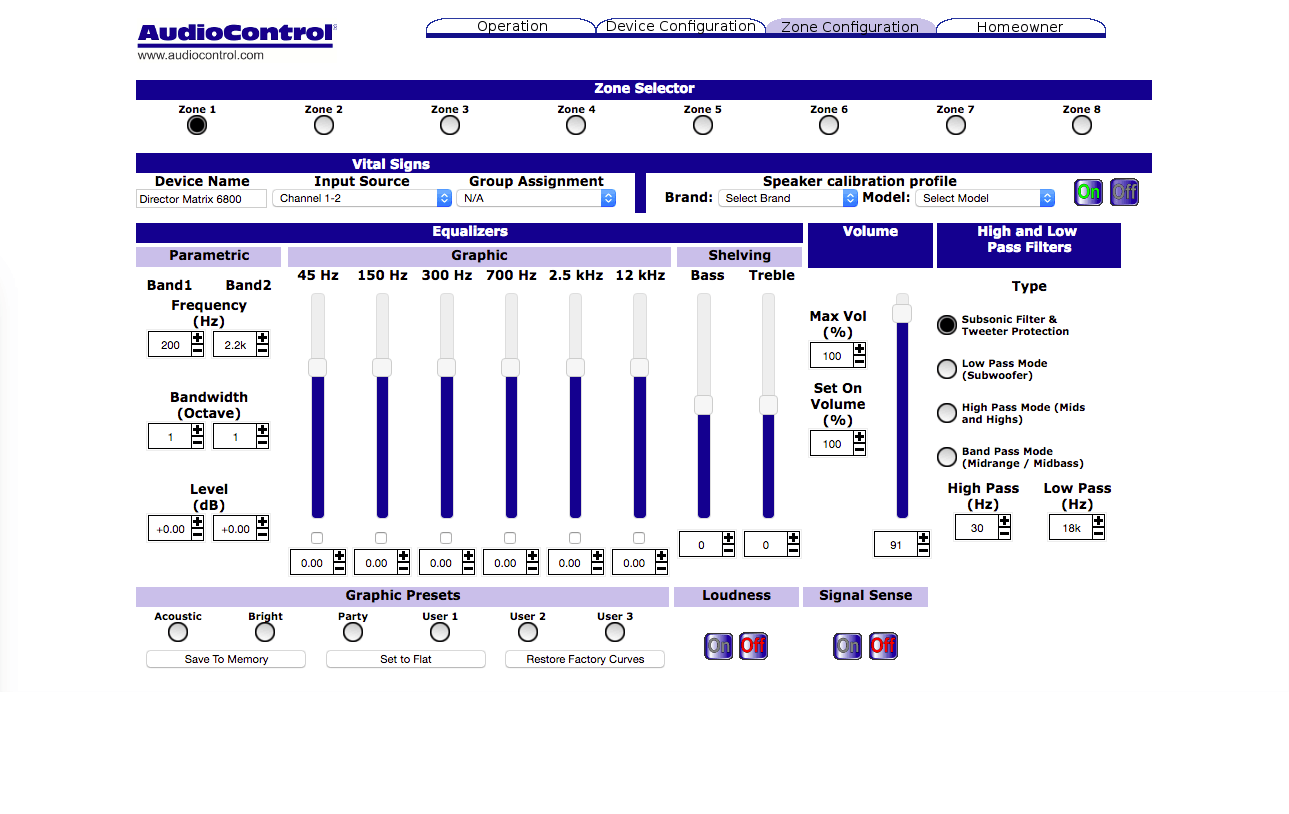 AudioControl has partnered with a growing number of prominent architectural loudspeaker manufacturers to implement speaker performance profiles directly accessible from The Director® D Series onboard DSP. Each speaker manufacturer has provided critical performance data to AudioControl, enabling tailored profiles to be created and stored in software form. Factoring in the individual room acoustics for each home, these speaker profiles achieve an important step in providing the custom integrator the tools to deliver a premium entertainment experience by calibrating systems for their clients.

HAVE QUESTIONS ABOUT THIS PRODUCT? VISIT THE KNOWLEDGEBASE!
Shares